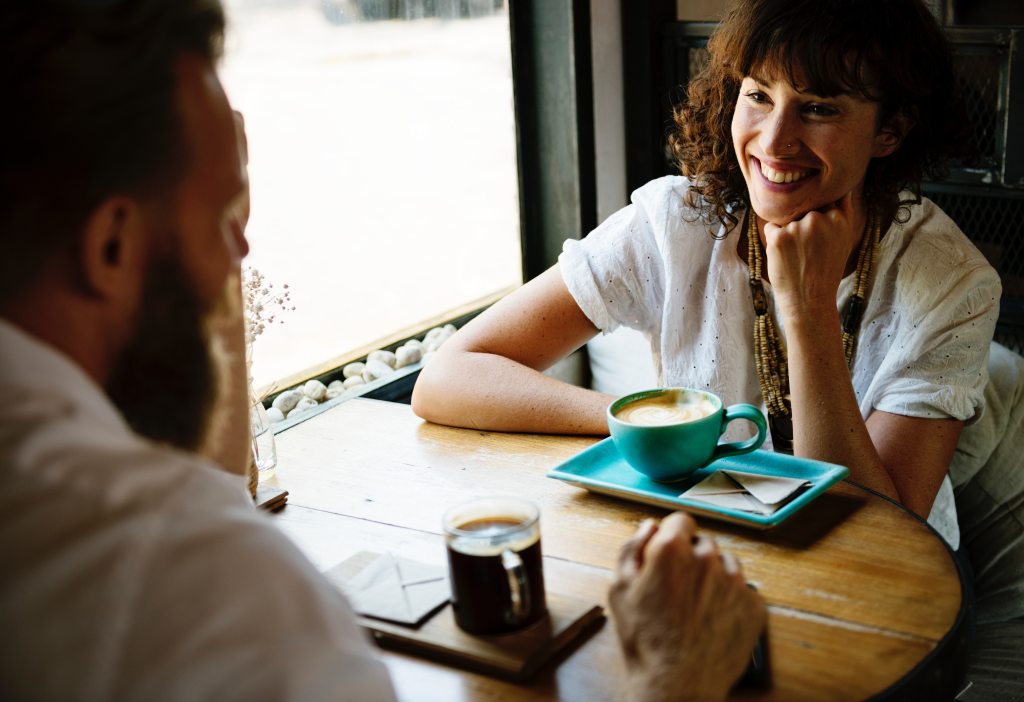 One common habit that springs from the desire to be right is interrupting. This may result from speechwriting, as described earlier, but it can, and often does, arise with no planning at all—simply an overbearing desire to disagree, demand an answer or make a point now, without waiting for the other person to finish.

The following post is an extract from my book, How to be Heard.

The prevalence of interrupting

This is becoming more common in our impatient world, particularly in the media, where ‘attack journalism’ is rife: politicians have learned that they do not get time to develop arguments or to give nuanced answers before they are interrupted, a trait that has accelerated the descent of political debate into soundbites, as well as being a very poor role model for debate in general.

It’s not just media interviewers who interrupt: the habit is widespread even in situations where listening can mean the difference between life and death. A survey of physicians in the US and Canada found that patients were interrupted an average of 18 seconds into their opening statements; less than a quarter were allowed to complete what they wanted to say.

The consequences of interrupting

First, we don’t get to hear what the other person was going to say, which might have been useful or enlightening, and not what we expected.

Second, it most likely damages the rest of the conversation by changing the dynamics—no longer equal, as the interrupter has exercised dominance—as well as the emotional context; the interrupted person may well feel belittled and offended, giving rise to anger, resentment and unwillingness to be open from that point.

Remember, as with all these observations, I am not saying the thing is always bad and wrong. Sometimes we do have to interrupt people! We may be wildly excited; they may have misunderstood; there may be time pressure or even danger; some people are just very long-winded. What am I saying is that, if it becomes a habit, it will reduce the power and effectiveness of your communication.

Are you an interrupter? Do you know someone who is? If so, here’s a simple exercise to try.

Before you speak, develop the habit of taking a deep breath. This is much easier and more natural than the old-fashioned advice to count to three (or even 10!) before speaking, which itself distracts you from listening to the other person. As you take your lovely big in-breath,  you may just notice that the other person is still speaking!