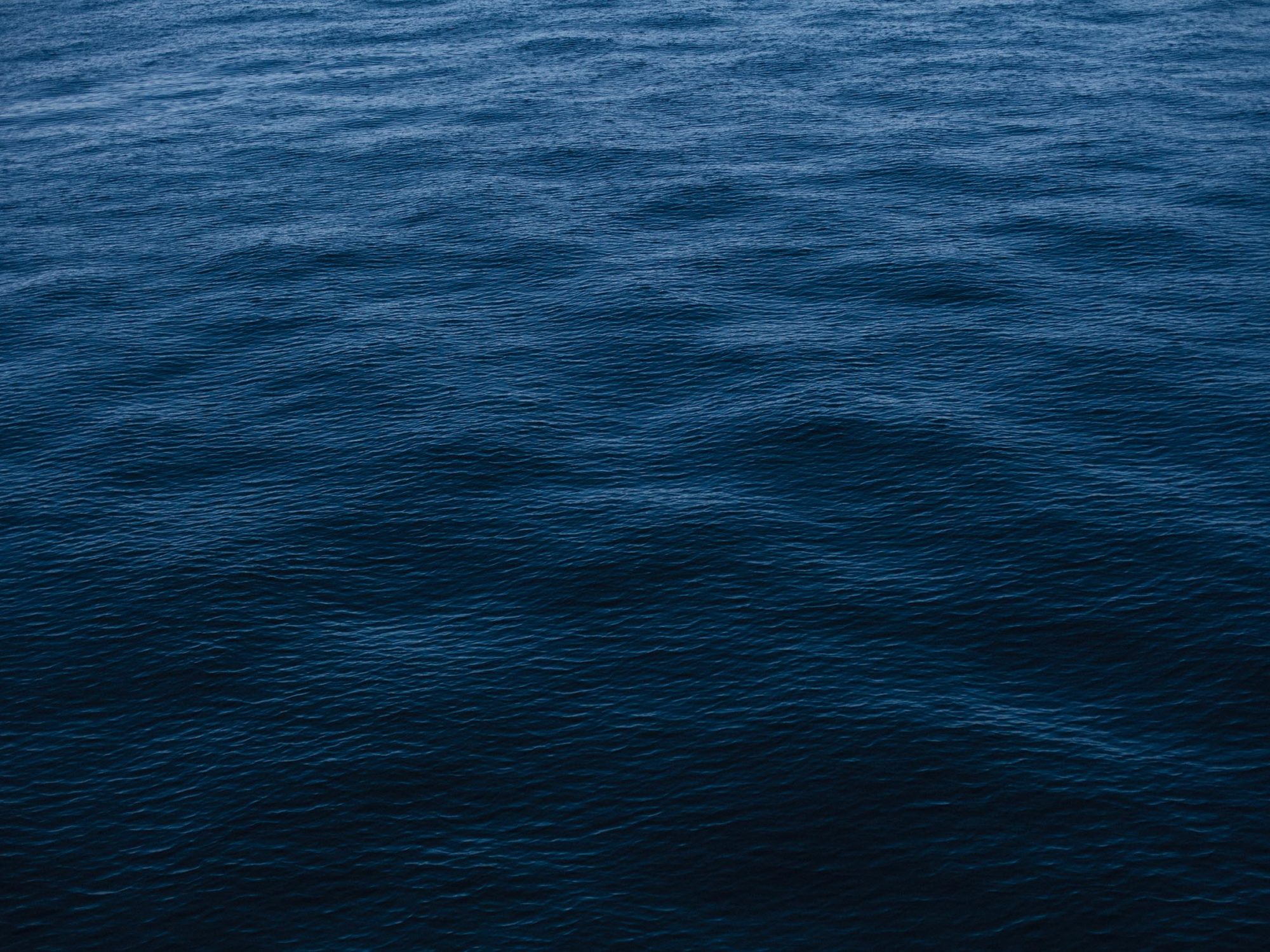 The sound of silence: 11 simple meditations from Lake Orta

In the middle of beautiful Lake Orta, near Milan, is Isola S. Giulio. This small island houses a basilica and a convent for a community of nuns of a silent order, which is why it’s known as ‘the island of silence’. Encircling the island is a single footpath: La Via del Silenzio. Visitors are encouraged to walk the path in silent reflection, and every hundred metres or so there is a board showing one meditation on silence for the way out, and on the other side one for the way back.

I was struck by these meditations because they are so universal. There is no hint of Catholic dogma; rather, they resonate with the deep wisdom mined by every spiritual path that has discovered the power of silence – which is most of them. Walking the path and internalising these reflections created a sense of deep peace and wellbeing, and of being fully present in the moment – which is probably saying the same thing in two ways.

As we traveled back, I reflected on the different kinds of silence. At the extreme is an anechoic chamber. With no sound source and zero reverberation, this is the purest silence humans can achieve (because we can’t survive in a vacuum, the ultimate silence). However, after a short time in such intense silence one starts to hear internal sounds: blood pumping, lungs and other organs moving, tinnitus in the ears. This overbearing artificial silence does not, it transpires, offer us the experience of silence at all.

In a truly silent building such as Worth Abbey Church late at night, silence settles on the listener like a warm cloak – but its overtones define the shape of the space. With eyes closed and without any sound, you can sense you are in a huge room. Indoor silence like this is rare and to be cherished, and is wonderful for meditation, prayer, contemplation, or even working. It has an entirely different quality to the silence of the mountains, resonating with all that is best about humanity rather than a deeper connection with nature.

The silence of nature is the finest of all, because in it we sense our connection with everything. However, it’s becoming a precious commodity. If silence was golden in the 60s, it’s a rare and precious diamond now. There are few remaining wildernesses which offer more than a short burst of true silence. Nature recordist Bernard Krause claims there is now almost no place on Earth – including the North Pole, Antarctica and the dense forests of Indonesia and the Amazon – that is free of aircraft overflights, the buzz of chain saws or other human clatter. Krause remembers when it took 20 hours to get 15 minutes of usable recorded material. “Now it takes 200 hours,” he says.

Away from wildernesses, there is a third kind of silence which comprises lack of proximate speech and machinery, especially cars, planes and trains. This is the silence one can experience at Orta: the soundscape is in fact quite rich, with lapping waves, birds, wind, and even distant human sound such as boats and high planes. It’s not total silence, but in this quietness there is still peace, as we found when walking the Way of Silence.

In cities, silence is something that most people actively avoid. Their first reaction on walking into a silent room is to turn something on – radio, TV, stereo, anything to stop the silence. They have become so used to urban noise that they feel uncomfortable without it. I think urban living has created an addiction to noise as a means of avoiding being fully present. This is fully expressed in the way so many people now walk around with iPods on or speaking on their mobile phones. In the noise of the city, we are becoming like ghosts: not really there at all.

Silence is a medium for growing human consciousness, an invitation to be fully present, and a doorway to a sense of connection with the universe, or God if you prefer. How sad that we have made it an endangered species – and that this process is accelerating. Will we in future trek across mountains wearing our iPods? Have we lost the desire to be present, connected and conscious? Or can we preserve the silent places and benefit from them in the ways of our ancestors?

If you hope for the latter as I do, then why not consider the places where you can experience silence. And then take some action to protect them. Maybe we can start to reverse the tide of noise and defend the silence in the world.

For more ideas about how to use silence, check out Teaching listening to children: 5 simple exercises.