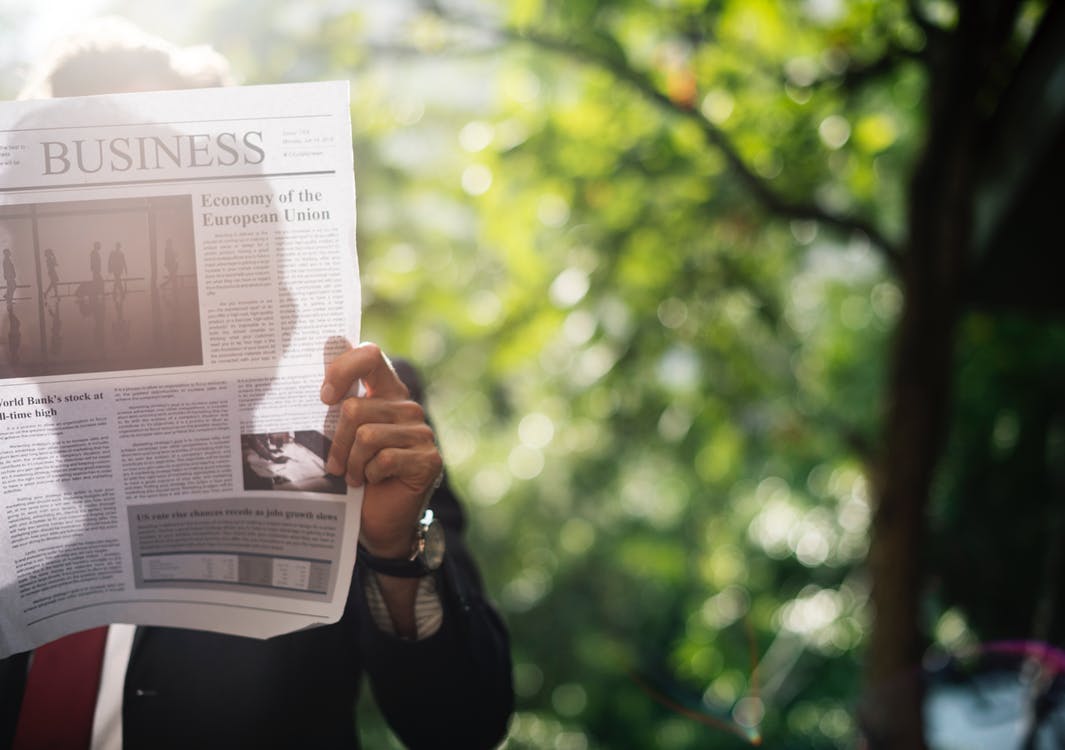 The tyranny of the eyes

People have always been scared of public speaking, but now it seems we have a generation scared of private speaking too.

The following post is an excerpt from my new book, How to be Heard.

I gradually realised that what’s true for people running brands is just as true of all of us in every aspect of our lives. Most people do not listen much at all. And when I started thinking about human communication I saw the full extent of the tyranny of the eyes: not only do we not listen well, we don’t speak well either. Somewhere along the way, our oldest, most natural, powerful and effective mode of communication got taken for granted, devalued and then left behind as the world became ever-noisier and technology beguiled our eyes and appropriated our fingers too.

People have always been scared of public speaking, but now it seems we have a generation scared of private speaking too. Research shows that youngsters would rather text or instant message than talk to ask someone out, or to break up with someone. The next oldest generation loves the big social media platforms, and the one above that is lost in email overload. When we want to communicate, our first instinct is to reach for a piece of technology and type.

This is about to change, even for the most tech-savvy. Billions have been invested in speech recognition and voice synthesis, and more importantly in artificial intelligence (AI). Scary as this development may be (check TED to understand why), it does mean that within the next five years we will be having meaningful, natural conversations with machines. When each of us has our own AI assistant, we will have no need to deal with dozens of apps and our umbilical connection with screens will be broken. Unless we want to look at something, we will simply ask. Voice communication will be back, as we query the Internet, make travel reservations, carry out financial transactions, manage our houses and cars, send messages and even (whisper it) communicate with other human beings by speaking and listening.

In parallel, we saw in the year 2016 what happens in politics if people can’t or won’t listen. Democracy depends on civilised disagreement, which requires listening to people with whom we disagree and understanding and respecting their perspective. It also requires the skill of oratory, the elegant and skilful exposition of an argument in a debate in order to persuade others or explain complex issues. Increasingly, political discourse is being carried out in soundbites to journalists or even in 140 bombastic characters. People seek out proof that they are right on the Internet, collecting views that support theirs and ignoring antithetical ones. This is a recipe for polarisation. The only antidote is skilled conversation: conscious listening and powerful speaking working together.

These two crucial abilities affect one another in a circular relationship: it’s hard to be a great, powerful speaker if you don’t listen, or to be a great listener if you can’t articulate your own thoughts. This is the central subject matter of this book.

How to be Heard is available at Amazon.com, Amazon.co.uk, Barnes & Noble, and BAM.