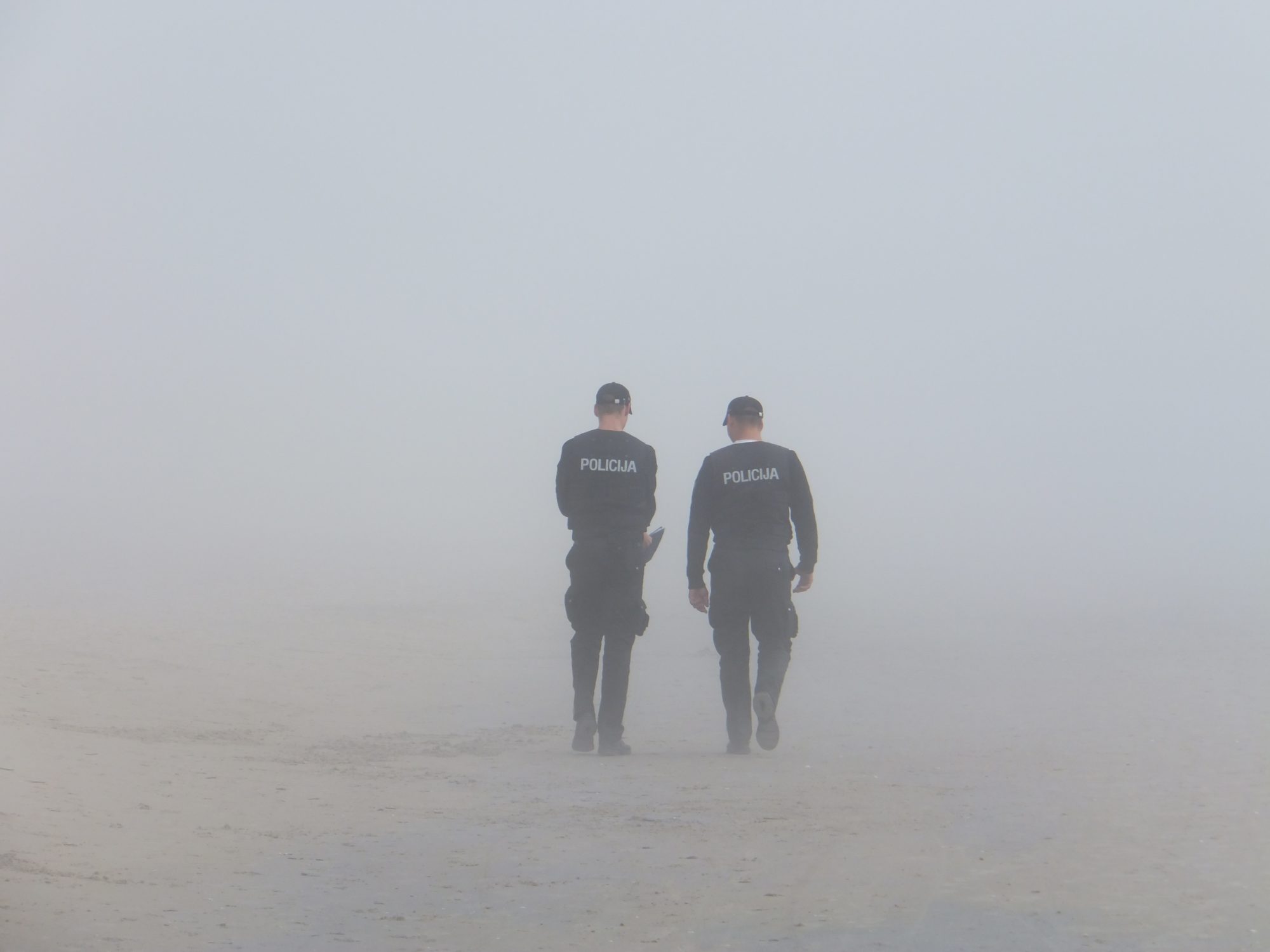 Verbal judo: How to use words to diffuse conflict

Language is a powerful tool, which can play a transformative role in conflict. Lee Fjelstad, from the Verbal Judo institute, trains everyone from police officers to librarians.

You can listen to the audio interview or read the transcript below.

Julian Treasure: Verbal Judo is about using words to defuse conflict in a structured way. Is that right, Lee?

Lee Fjelstad: In a very structured way, yes. It’s based on the works of Aristotle.

Let’s take the concept of rhetoric. Aristotle spoke of rhetoric as the ability to persuade using a certain lot of varying appeals.

1)     It may be the ethical appeal – do it because I’m asking you to do it, therefore I have to have a certain amount of credibility in your eyes.

2)     It may be a rational appeal – do it because there’s a logical or contextual reason for doing it. The rational approach, oddly, is the weakest of the four, since when people are in conflict or under stress, they’re rarely thinking rationally.

3)     There’s the personal appeal, where people are working from a context of “what’s in this for me?” You have to find something that they have value, something of benefit. If you can connect with something they have to gain or lose, then they’re motivated to act upon that.

4)     Then lastly is a practical appeal, which, when any of the others fail, can be an access to humour or some kind of connection that you might get with the people you’re trying to persuade.

JT: You train people like police officers and people who deal with complaints to use language in a specific way to defuse that anger, and achieve a resolution?

LF: Yes. We began with a charter for police, because of a natural adversarial relationship with authority, especially here in America. It grew into corporations and businesses who had customers or had to deal with inner department structure problems – even team building. Then it grew into cities and county governments, or airlines who didn’t know what to do with people at 33,000 feet when they were disgruntled. It just began to expand. Next thing I knew, we were even working hospitals and – most surprisingly – public libraries. Apparently, the days of a librarian shushing somebody into silence are gone.

JT: You have to negotiate silence these days?

LF: That does seem to be the case. And silence is a powerful tool if you can use it. Most people find that it’s important to fill dead space with speech, or words of some kind. Actually, you can sometimes persuade someone better by simply being silent and letting them air out their grievances.

JT: There we’re standing on the same ground. The Elizabethans, in fact, described conversation as decorated silence.

LF: They did indeed. You have a classical education, I see.

JT: This is really fascinating, and I’d love to know how your work goes. Intentional language is such an important part of communication. I think this kind of education about how to resolve conflict could yield huge benefits to the world. Less fighting, less violence, and a happier world.

LF: That’s a great goal. But, it’s going to require a lot less of reality TV, where conflict and antagonist behaviour seems to be what sells.

You can learn more at the Verbal Judo website, or with the book “Verbal Judo: Redirecting Behavior with Words”.